A county ordinance is defined as an enactment of compulsory law for a quorum court  that defines  and  establishes  the  permanent  or  temporary  organization  and  system  of principles of a county government for the control and conduct of county affairs. Ordinances may be amended and repealed only by ordinances. All ordinances are subject to initiative and referendum as provided for through Arkansas Constitution, Amendment 7.

A county resolution is defined as the adoption of a formal statement of policy by  a  quorum court,  the  subject  matter  of  which  would  not  properly  constitute  an  ordinance.  A resolution may be used whenever the quorum court wishes merely to express an opinion as to some matter of county affairs, and a resolution shall not serve to compel any executive action. Resolutions may be amended and repealed only by resolutions. 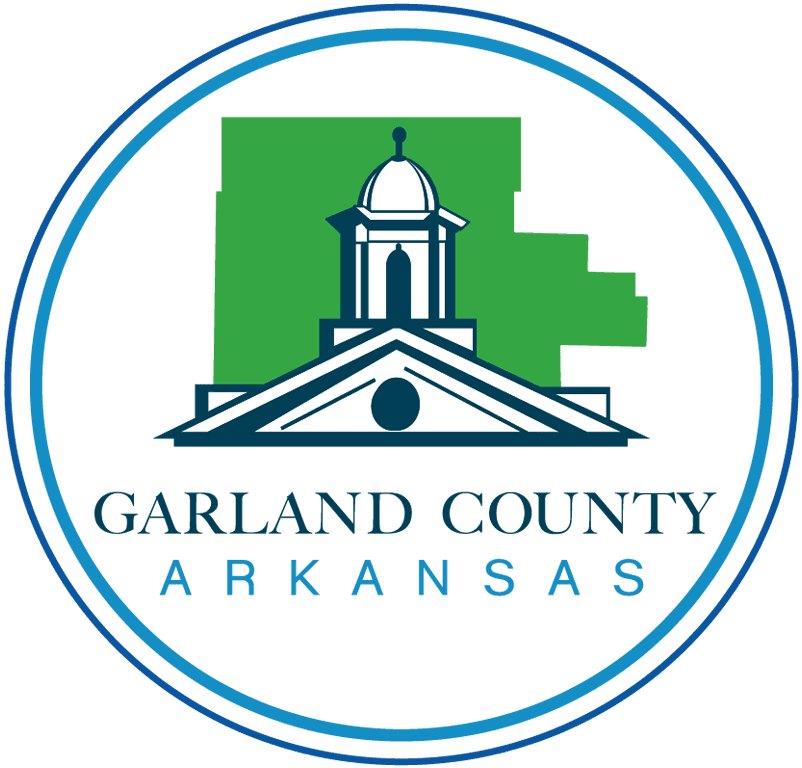