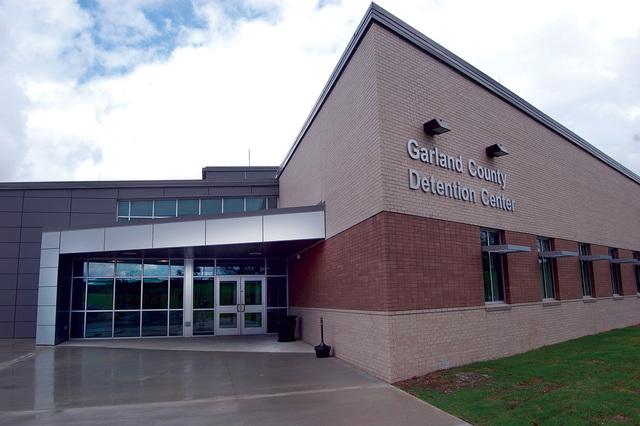 The Garland County Detention Center supports the mission and vision of the Sheriff’s Office in promoting community safety by operating a secure, humane and orderly facility through the judicious use of public funds.

The Garland County Detention Center is designed to operate under a direct supervision philosophy; which focuses on actively managing inmate behavior to sustain a facility that is safe and secure for visitors, staff, and inmates. Staff interact continuously with inmates in the housing units, reinforcing accountability while actively supervising to identify problems in their early stages.

This philosophical direction was determined by the county taxpayers so as to meet the needs of the Garland County community, the staff, and inmates.

By operating under direct supervision, detention staff demonstrates exemplary service through distinction, benevolence, integrity, honor, and professionalism. Enabling the ability to safeguard the community, protect the innocent, keep the peace, and ensure the rights of all.

Since occupying the facility in 2015, the Garland County Detention Center has established itself as the elite facility in the State of Arkansas due to professionalism, discipline, and structure. In addition to the many accomplishments taking place on a daily basis, through the retention of professional staff, the following are a few recognitions which the facility has received: